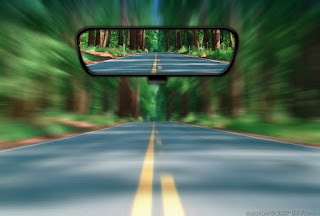 I never thought it would be that simple. There was a time when the thought was too much to bear, let alone the sight.

Time really does find a way to heal all wounds. Just like that, the visual was there, directly in front of me.

No spazzing out, no feelings rushing to the surface, nothing that made me wish time would slow down.

It came and went. And just like that, it was done.

Finally. In my rearview.

On January 9th at approximately 9 P.M., a solid, sturdy figure, a visual I once knew, slowly faded away...became a blip on the road. 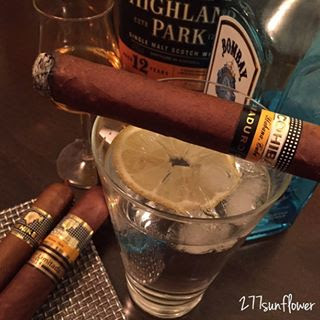 It's been quite a while since I lit you up; so long that I fumbled just looking for the right place to start. Despite the time in between encounters, it didn't take long to feel like we'd even been apart. Even with that, there was no rush to inhale it all at once; no, it was better to take it all in, one drag at a time. We completely went with the flow, with everything certainly more than fine.

A cutter, lighter, and an ashtray on one end. A pair of keys, bag, and a small, slight glass on the other. The scent of smoke and tonic permeated the air with various sounds and acts serving as an adequate supporting cast. There was constant laughter, steady questioning, and a few stares to make the proceedings last.

But it had to end. Remember, it had been quite a while, and when that's the case, it's best to be cool and steady, enjoy the scene while not being in a rush. A single shot glass and half-smoked cigar remain, and will continue to stay untouched... 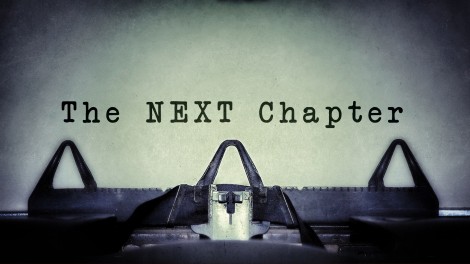 This site has been deserted for almost 2 years now. It wasn't meant to happen. However, just because something happens doesn't mean it has to stay that way. So here we are.

Since the last time I posted, I became a doctor. Not one who can operate on a patient in a hospital, or operate on someone's teeth, or anything like that. A doctor of education, and while it's cool and all, it's just something else to add to the arsenal. When it's all said and done, there's still more to be done, and if it doesn't get done, then this doctorate doesn't mean shit.

Some things fascinate me. Even tonight as I was in the shower, I thought all sorts of random stuff:

For one, I don't know if you have to marry the person you want to spend the rest of your life with. Granted, it makes sense to do so, but if you don't, does that make what two people have any less special? I used to read about people being life partners and scoffed at it. Now that I've gotten older, I totally get it.

For two, when I die, I don't want to be put in a casket. A simple cremation and ashes being in an urn is more than enough. I've been to enough funerals and looked at enough bodies in a casket to know I don't want that. Besides, why have people I love argue over how good I'd look in a certain color or type of casket? That's ridiculous.

For three, Imma do some moving around this year. Outside of going to watch the Cows in 2016, it's gonna be nice to go places, wander around, and not know a single soul.

Posted by SoulOnIce at 1:25 AM No comments:

Labels: Intrigue, Talking Out Of My Ass 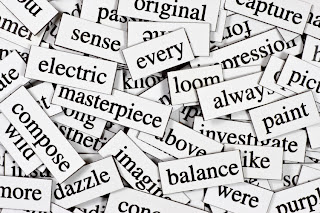 One of the most beautiful things about writing is inspiration can come from just about anything. Ever since I fell in love with writing as a kid, the slightest details, the most minute, find ways to inspire me to write something about them.

It can be a sentence, or two, a paragraph or a few, it doesn't matter. When it hits, the words just come out. Whether the writing is any good or not is secondary. As long as it's from the heart and soul, you're straight.

Inspiration can come from people, and there are times when I will draw on people in my life and write about them. It can be a personality trait about them that they barely think about, but that person fascinates the shit outta me, which means that trait will do the same. The fascination can be in a brief moment, or long-lasting, but if it's there, and there's a piece of paper and a pen around, Imma get what I need to say out of my soul.

It can throw people for a loop when a question goes outta nowhere and I get it. However, the one thing I've noticed is the people I know who have an appreciation for words, who love them and are fascinated by the way they can be used for interpretation, are the ones who get it...truly get it. There are no ulterior motives outside of wanting to get something out in the universe for whoever's eyes they manage to cross, and when a source of inspiration is used to get to that point, it's not so much the words that should get all of the praise; moreso, it's the source of them, the source a writer draws from. In a way, they're the unsung heroes in any tale that's worth being told. 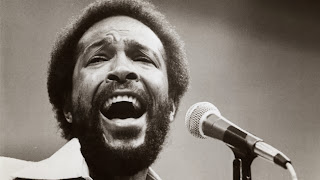 Plenty of folks have "that" song. The one that triggers a load of feelings, a ton of emotions, a variety of thoughts. It doesn't necessary have to be the ABSOLUTE favorite, because narrowing them all down and picking one can be quite the task. With that said, let's not get it twisted, especially when the notes drop and once they do, it's virtually impossible to conceal your reactions with any kind of mask.

How is it that a single song has that effect? What other instrument of communication can make us feel as vulnerable as when one of your favorite jams comes through your speakers? One of your favorite songs can instantly turn a good day into a great one, a sad day into a better one. It turns an insignificant moment into a trip back in time. Songs that leave a lasting impression do just that and even more. They make us feel something that we've rarely, if ever, felt before.

The sounds, so raw, passionate and real. The notes...so pure and romantic that you have no choice but to open yourself up and feel...it's a must. You have to. When it comes on, there is no playing it cool, and at that point, there's only one thing left to do. 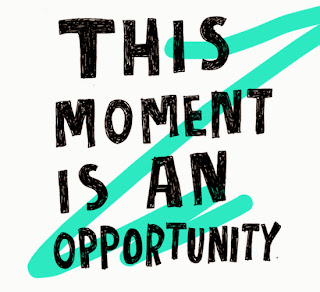 A snapshot, a quick glimpse, something that requires little-to-no-thinking. No room for heavy introspection, or deep and intricate thoughts. No desire for brain-racked thinking or so much analysis that it could fill up a thousand parking lots.

It's all about the moment.

The moment is what it is. It can be something as mundane as tying your shoes, picking up your keys or staring aimlessly at a screen with your mind consumed here and there. It could be sitting at your desk at work, passing time, responding to a text from a friend that seemingly came outta nowhere.

The moment is just that...a snapshot in time, something so routine and so ordinary, it really isn't worthy of being illustrated with words or packaged up and slapped with a price tag on it for sale. So if it's no big deal, why even bother writing about it? Because some moments are the root to something bigger down the line, and whether this qualifies as such...only time will tell.

1. not having any extra substances or chemicals added: not containing anything artificial.

It's a sight to see when a person has the ability to make something seem so routine, so normal. The sight is even better when the one who does it is truly modest about what they do. It comes from the heart, comes as simple as the breath they breathe, or the steps they take, as smooth as the touch of their skin, as firm as their handshake. Dare say...it looks easy.

But it can't be; no way. To make the mark that you make, it takes work, requires passion, needs enthusiasm. If it was that simple, everyone would do it, but they don't...which is exactly what makes you unique. It gives people a smile, a pick-me-up, a source for inspiration even if it's been ages since you shared a neighboring seat.

There are other ways to describe the effortlessness in which you make a mark, the ability you have to create a spark, and the fashion in which you inspire others to do something as simple as pick up a pen and write a few paragraphs and several dozen words...words that can't begin to describe your ability to do special things, and even though all of these words pale in comparison to your ability to leave a lasting imprint, it's still worth a try. There's a passion inside that comes out every now and then....every once in a blue moon, but it would be a lie to say it's anywhere close to being as natural as you.

Other Places I Can Take My Shoes Off 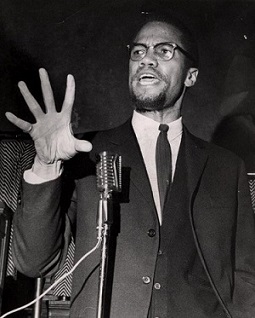 They Got The Juice Now 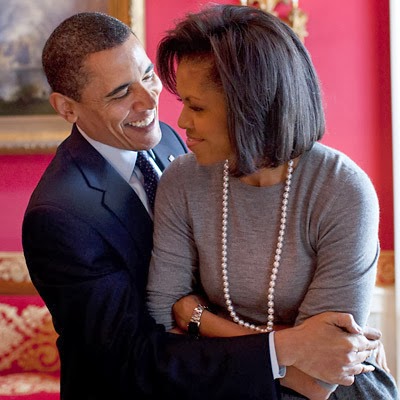 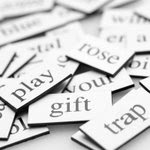 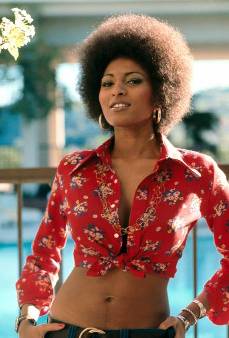